Posted on February 4, 2017 by Michelle Mech Leave a comment 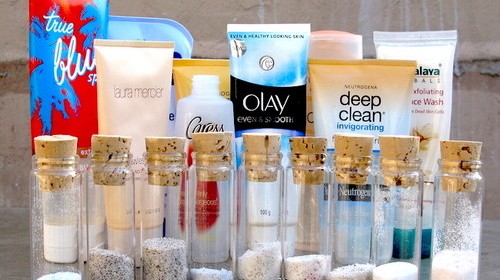 The United States and Canada have recently passed bans on microbeads. In Canada this covers “any personal hair, skin, teeth or mouth care products for cleansing or hygiene, including exfoliants and any of those products that is also a natural health product as defined in the Natural Health Products Regulations or a non-prescription drug”. In The U.S., this covers “rinse-off cosmetics containing intentionally-added plastic microbeads”.

In The U.K., members of Britain’s Parliament are calling for a worldwide ban on plastic microbeads in cosmetics, to be imposed as soon as possible.

As stated on the Environment and Climate Change Canada’s ‘Microbeads’ website, products containing plastic microbeads include “cleaning products and printer toners and industrial products such as abrasive media (e.g., plastic blasting), industry (e.g., oil and gas exploration, textile printing, and automotive molding), other plastic products (anti-slip, anti-blocking applications) and medical applications”.  The current Canadian government amended Canada’s originally proposed regulations, which included these products and therefore was much more inclusive and would have had a significantly greater impact on reducing plastics in the ocean.

This sets Canada on a timetable that follows the United States for removing the tiny pollutant from Canadian waters.

Microbeads found in natural health products and non-prescription drugs will be prohibited a year later, on July 1, 2019.

. . . The tiny pieces of plastic, less than five millimetres in size, are used as exfoliants and cleansers in toiletries but do not dissolve. They then find their way into oceans, lakes and rivers where the beads are ingested by a variety of organisms.

In 2014, about 100,000 kilograms of plastic microbeads were imported into Canada for exfoliants and cleansers, while as much as 10,000 more kilograms were used in the domestic manufacture of personal care products.

By The Canadian Press

IN THE UNITED STATES:

Polyethylene plastic beads don’t disintegrate or biodegrade,and about 8 trillion beads ― enough to cover more than 300 tennis courts ― end up in waterways across the United States every day.

In December, Stiv Wilson [5 Gyres] claimed victory when President Obama signed a bill outlawing microbeads from rinse-off cosmetics by mid-2017. Targeting those products was easy ― the U.S. Food and Drug Administration already required companies to disclose such ingredients used on skin or teeth. But the narrowly focused legislation left open a gaping loophole, allowing companies to quietly continue using microbeads in myriad products, including detergents, sandblasting materials and cosmetics that can be left on the skin. Identifying all those firms proved impossible.

. . . “It was a very positive thing that Obama signed the Microbead-Free Waters Act,” Jeroen Dagevos, head of programs at the Amsterdam-based nonprofit Plastic Soup Foundation, told HuffPost by phone. “It’s really helping, but it’s not complete.”

Now, Wilson has teamed up with Greenpeace in the United Kingdom to push for a more comprehensive ban.

“At Greenpeace our main issue with [Obama’s ban] is that it covers only wash-off products, whereas we would like a ban here to cover any products that contain microplastics that go down the drain,” Greg Norman, press officer for Greenpeace UK, wrote in an email to HuffPost. “So we and our partners are pushing for something more wide-ranging from the U.K. government.”

The next step for the U.S., Wilson said, may be to push for a right-to-know bill that would force other companies manufacturing products with microbeads to disclose their ingredients.

The need for a complete ban seems increasingly urgent. The oceans will contain more plastic than fish by 2050, according to a January report from the world Economic Forum and the Ellen MacArthur Foundation, with analytical support from consultants at McKinsey. Microbeads wreak havoc on coral populations that eat the tiny particles, which then destroy the creatures’ digestive systems.

Obama’s Ban On Plastic Microbeads Failed In One Huge Way 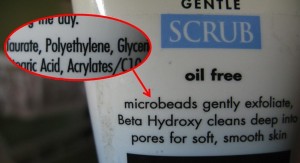 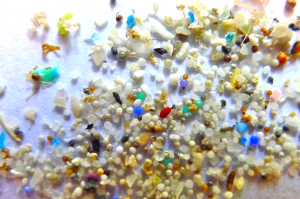 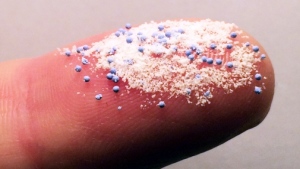 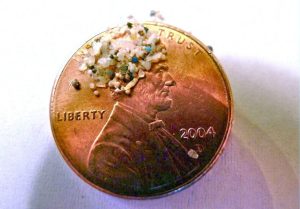 Found in beauty products, tiny pieces of plastic which can harm marine life will be banned from sale in the UK from the end of 2017, government will announce

Tiny pieces of plastic in personal beauty products, that end up in the oceans and are swallowed by marine life, will be banned from sale in the UK by the end of 2017,

. . . Greenpeace said the new ban was welcome but should be extended to other products too.

“It’s a credit to Theresa May’s government that they’ve listened to concerns from the public, scientists, and MPs and taken a first step towards banning microbeads,” said the group’s oceans campaigner Louise Edge. “But marine life doesn’t distinguish between plastic from a face wash and plastic from a washing detergent, so it makes no sense for this ban to be limited to some products and not others, as is currently proposed.”

UK government to ban microbeads from cosmetics by end of 2017

DETAILS OF LEGISLATION IN CANADA AND THE OTHER COUNTRIES:

The proposed Regulations would prohibit the manufacture, import, sale or offer for sale of toiletries (see footnote 2) that contain plastic microbeads, including non-prescription drugs and natural health products. The types of toiletries covered include products used for exfoliating or cleansing such as bath and body products, skin cleansers and toothpaste. The proposed Regulations would not apply to prescription drugs. For the purposes of the proposed Regulations, plastic microbeads include any plastic particle equal to or less than 5 mm in size, which can vary in chemical composition, size, shape and density.

Footnote 2 For the purposes of these Regulations, toiletries mean any personal hair, skin, teeth or mouth care products for cleansing or hygiene, including exfoliants and any of those products that is also a natural health product as defined in the Natural Health Products Regulations or a non-prescription drug.

Actions in the United States

On December 9, 2014, the European Union Commission Decision 2014/893/EU established that rinse-off products containing microbeads are no longer allowed to use the European Union Ecolabel. In the subsequent weeks, Austria, Belgium, the Netherlands, Luxembourg, and Sweden jointly called upon the Environment Council (ENV) in Brussels to institute a full ban on the addition of microbeads to personal care products. . . .

In addition, the Swedish Chemicals Agency, Kemi, proposed a ban on rinse-off cosmetics containing microbeads. Kemi is working in tandem with the Swedish Environmental Protection Agency to identify significant sources of microbead emissions into the aquatic environment and to develop regulatory actions to reduce them. A report on its findings is expected in June 2017.

In 2015, New South Wales and South Australia agreed to lead work on a jurisdictional phase-out of microbeads. The current proposal gives Australian companies the option of voluntarily removing microbeads from their products by July 2018. The Australian Environment Minister announced that the federal government will take action to institute a formal ban if, by July 1, 2017, it is clear that the voluntary phase-out will not achieve its objectives. 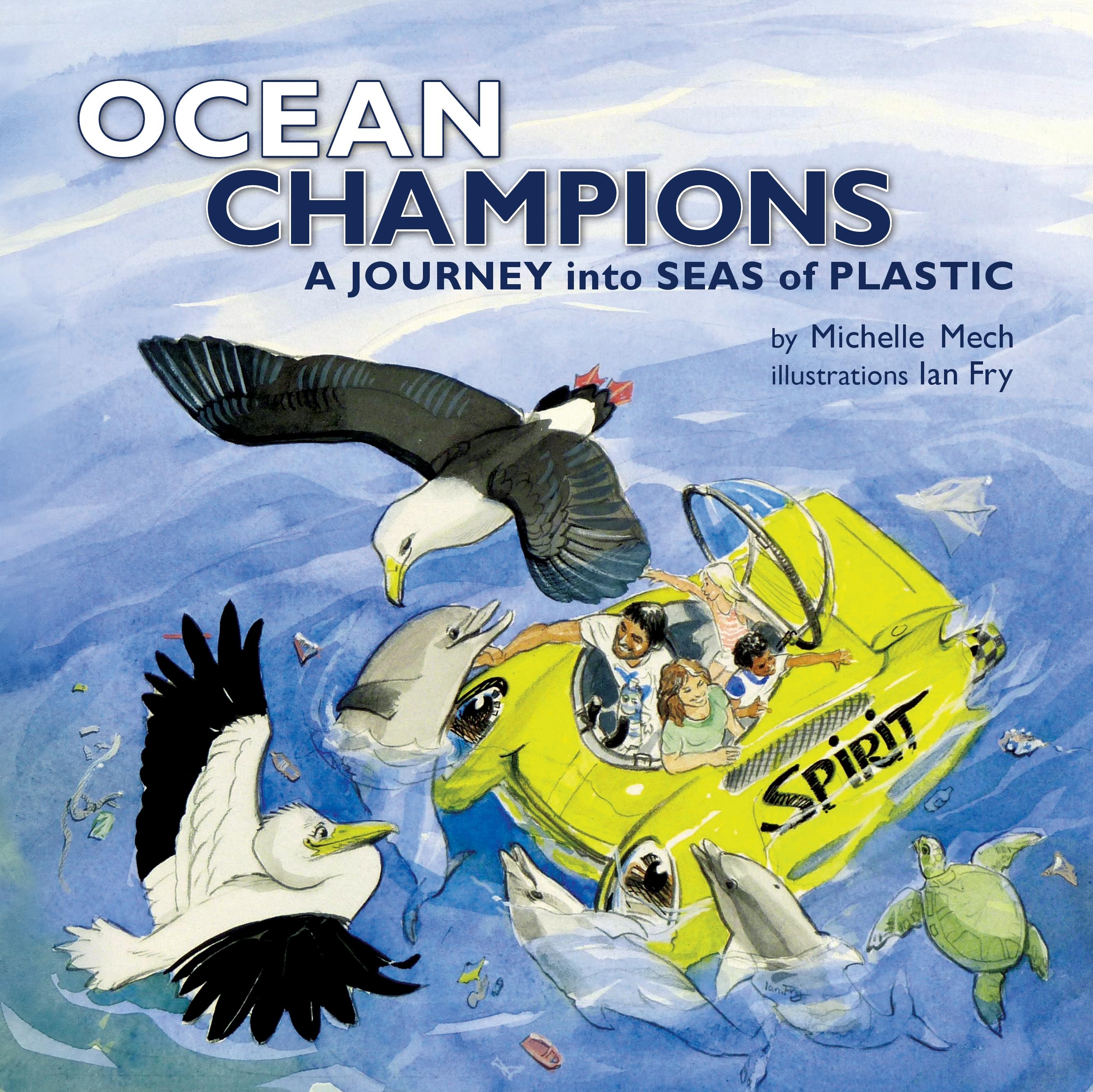 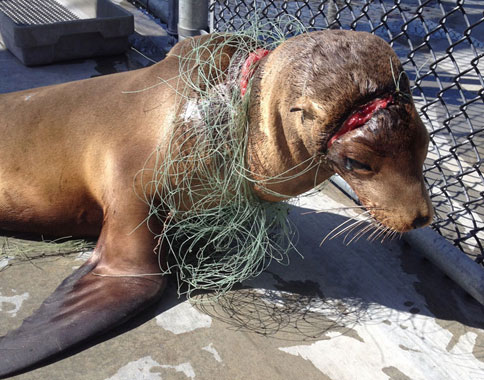 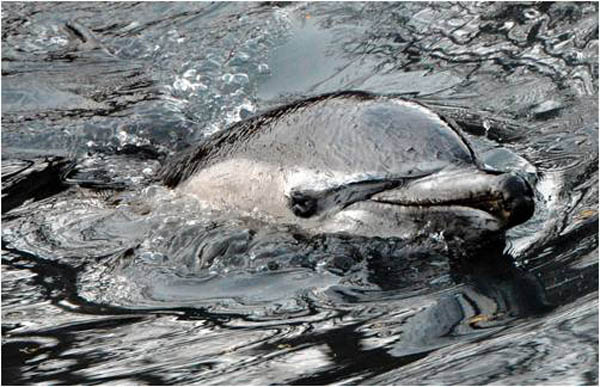 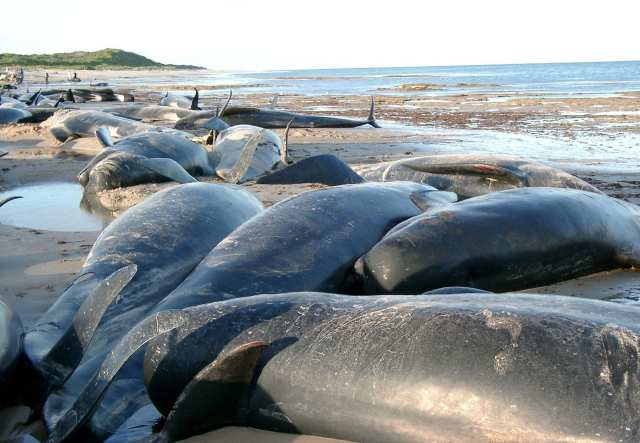 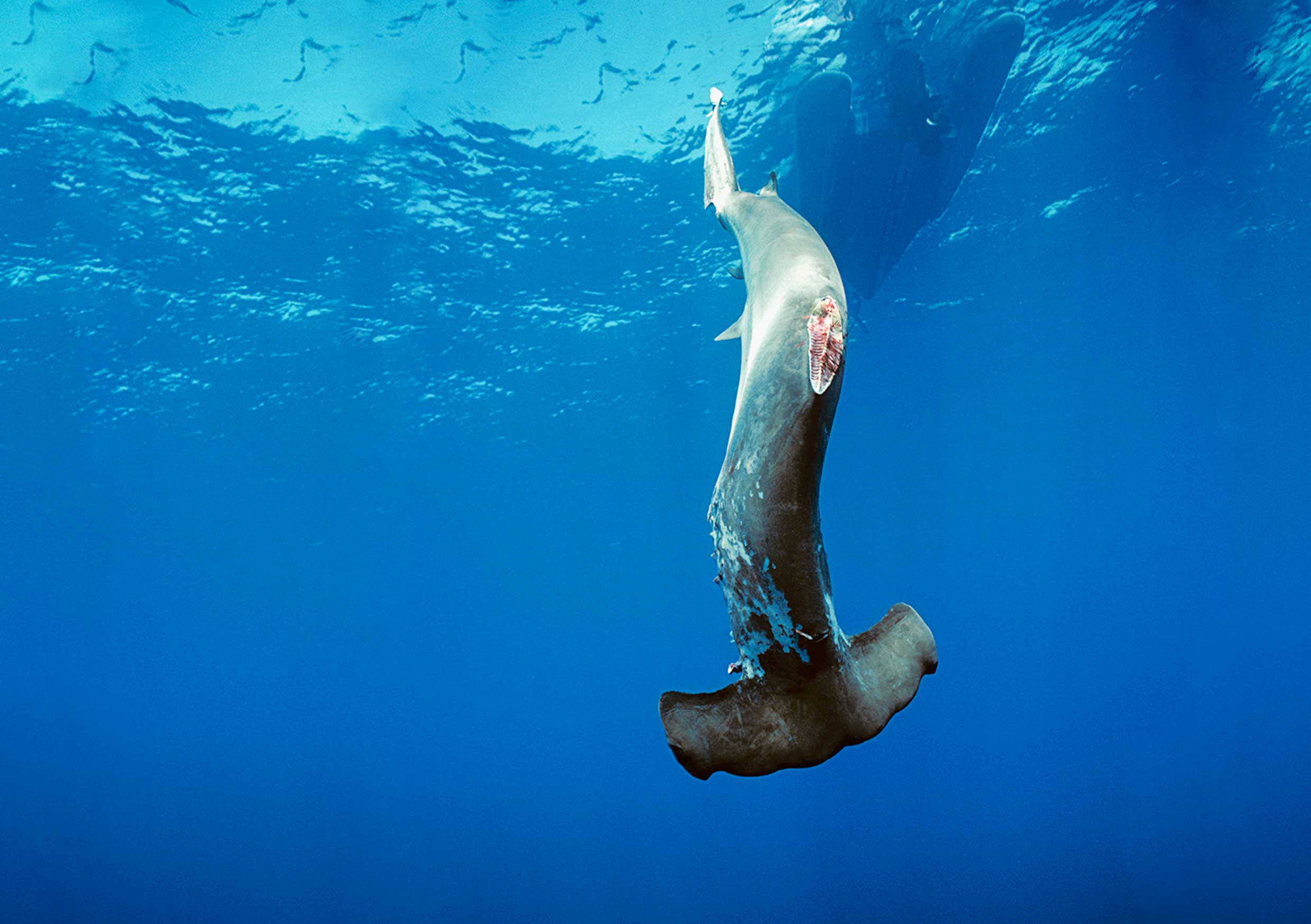 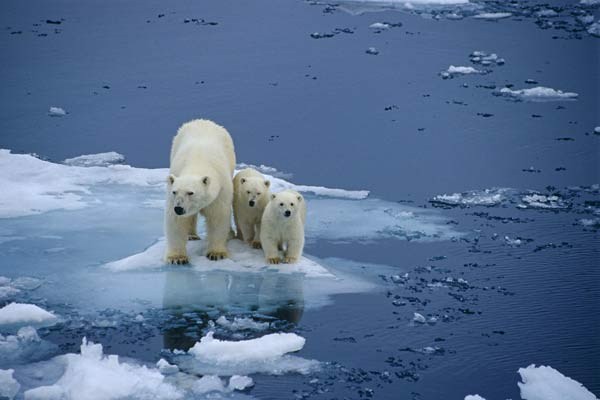 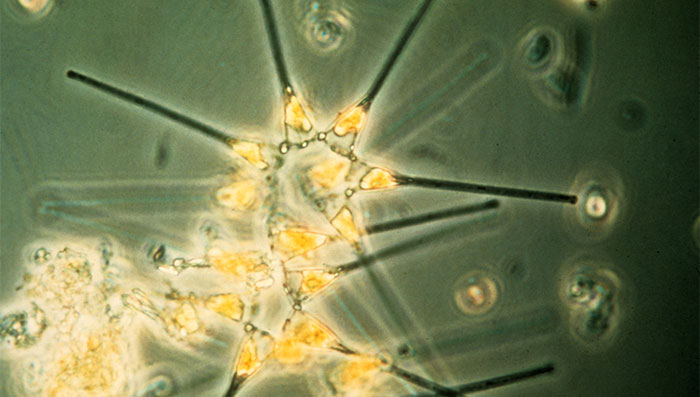